The world is small, but not small enough. The world is close. I can reach many things without leaving the seat in front of the computer. Virtual reality and cyberspace are REALLY big, but still very close. Cable television makes distant places seem very close. I have seen close to one million sharks on television since I started watching the history channel a few years back. And really close up. I love shark week. It should be a national holiday. You can play along at home during shark week by drinking everytime they show a close up of a shark. Better have some Advil and water near by the bed, you will get REALLY drunk and may need the hangover rememdy.
We have become a world of close counts. It used to be just in horseshoes and hand grenades. That and Lawn Jarts and bocce ball. Well, I guess in atomic warfare as well. And of course close enough for Rock-N- Roll. Actually, in a lot of things close is good enough. In a world of close calls I guess that should be okay.
The Colts came close to winning a Superbowl. (Go SAINTS) the WHO came close to looking like they were still alive. The Mighty REDWINGS came close to repeating as Stanley Cup Champions. The Lions came close in more games than two. Matt Millen was ohhhh so close to building a winner, before he got fired.
It seems that a penny short is okay. I have news for you, a nickel short is not close enough. Thanks Jackass for taking all the pennies, so I have to break a dollar.
Close is okay.
No it is not. Close is not okay. Coming close to avoiding jail is not the same as going to jail. Coming close to avoiding an accident is not the same as a near miss. Being close to be able to pay most of your bills is not a good thing. Getting your taxes in after, but close, to April 15th is not acceptable.
Nearly catching the beer bottle before the floor is not good. Abusing alcohol is bad at any time. Sacrifice your foot, head, arm, any body part or the guy next to you, but do not let that bottle hit the ground. Avoid party fouls. If you drop a can and it is un-opened, put it back in the cooler towards the front and watch the excitement when the next guy grabs a beer. A neat kind of beer roulette, for grins and giggles. This is not a party foul, if you get to laugh at someone else.
Just last Saturday, I was driving thru the parking lot in Meijer, getting ready to purchase some consumables for the big holiday that is Superbowl Sunday. It seems I did not have enough of the important things, like chips, taco sauce, munchies, and booze. I had to park about 7 kilometers from the front doors. (I do not know how far it was in miles, but I did the math by converting the number of steps and multiplying by 3.28.Thank God for Chisanbop) In this case close would be nice. (Seriously, you REALLY think I did any math?)
I walked to the doors, and was nearly exhausted from trekking thru the parking lot, where the close to 1,000,000 idiot drivers coming close to running me over was commonplace. I think at one point I started to jog. (Take that Fat Bruce). Seriously, I did not jog; I didn’t want my cigarette to go out. I think I managed to smoke close to half a pack before I crossed the frozen tundra of Lambeau Field, er I mean, the Meijer parking lot.
If you want to talk about close, the entire store was close to full. Oddly, it was more men than women, and it seemed everyone there was ready to party like it was 1999. Or close to it. Close to a million beer cans and booze bottles were in the close to thousands of grocery carts. It was very close to nuts to butts. My Tourette’s Syndrome was close to making its presence known.
When I finally made my way to the check out lines, and got close to being checked out, the guy CLOSE..,.D the check out line. Oh, so close. As I looked around at the close to ten thousand people all deciding to exit the store at the exact same moment as I decided to and I knew there were only two solutions. “One”, I could ditch the groceries and run like Forrest Gump. (Amazingly, Norman the spell checker, knew this name, and corrected me.) Or, “b” I could get to the self check-out. There was only one small problem; I had over the 12 item limit. Such a dilemma. I opted to do the latter, and justified my decision by re-counting my items. If I considered all the two-fer’s, I was close to 12 items. Close counts.
On the way out of the melee that is Meijer, I hiked back to the truck. I watched in amazement at the close to tens of thousands of Meijer lemmings all setting their carts close to the cart coral. And by close I mean ALL OVER THE f-ing PARKING LOT. I came close to hitting a few carts. And a few people. Close, but not close enough. Close.....ENOUGH....
Just another day in paradise
carelessly thrown together by that guy on Monday, February 08, 2010 No comments: 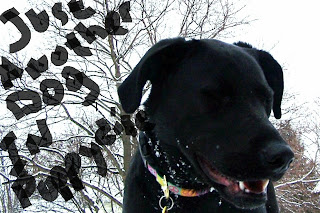 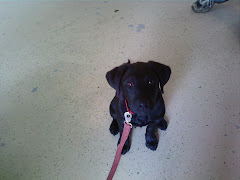 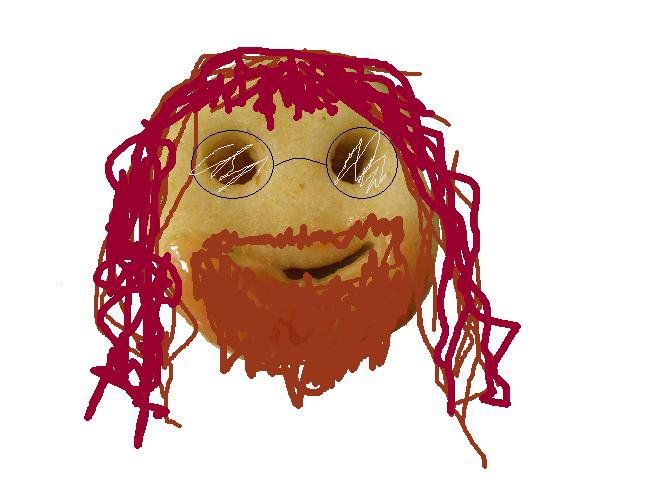 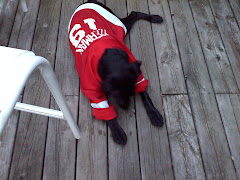 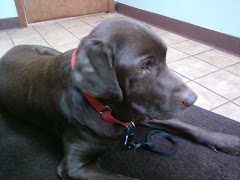